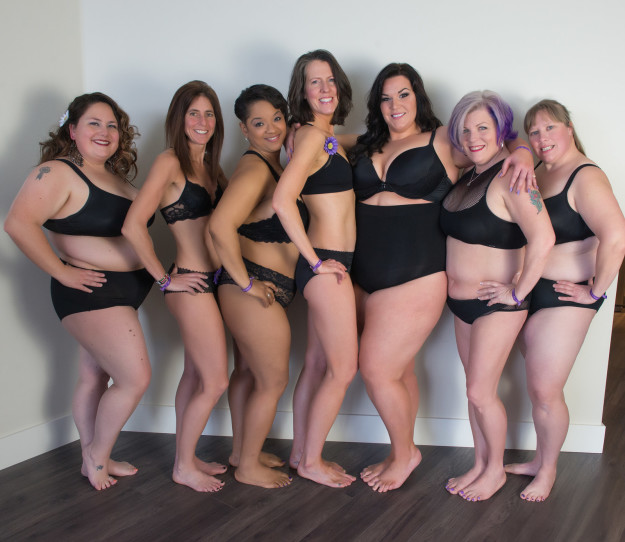 The #StopWaiting Campaign encourages Women to… well you guessed it… stop waiting. Sole Sisters Women’s Race and Halifax Boudoir Inc. are challenging women across Nova Scotia to do something they’ve been waiting for, this International Women’s Day.

The companies often hear too many women say they want to get in better shape before doing their first 5K, or they want to lose a few extra pounds before getting those sexy photographs taken – and it’s time to #StopWaiting.

“Over the last few years, hundreds of campaigns have been launched promoting body positivity and encouraging women to embrace their bodies. These campaigns have resonated with women and girls across the globe, but we think it’s time for us to stop talking, and take action.” says Stacy Chesnutt, Race Director of Sole Sisters Women’s Race. “There has never been a better time to change the dialogue surrounding real women’s bodies in the media.”

Founded on real women, body positivity and female empowerment, the Nova Scotian companies are asking women to step outside of their comfort zone, and do something this International Women’s Day that they have always wanted to do! The campaign encourages women to #StopWaiting. Take a learn-to-run class. Try yoga. Go for the promotion. Learn a new language. Take the trip. Just go for what you want.

“The campaign is about more than just taking pretty pictures. Just like Sole Sisters is about more than finishing a race. It’s about connecting with women of all ages and sizes and letting them know that they are exceptional just the way they are,” says Jenn Gregory, Owner of Halifax Boudoir Inc. “The #StopWaiting movement is about building confidence and body acceptance. It was a natural fit for our groups to come together and support each other; not just as business owners, but as women.”

Gregory and Chesnutt have kicked off the campaign, joined by the women of Sole Sisters Women’s Race Series and local body positivity advocate Jillian McClary, to do something special, to #StopWaiting and be the inspiration.

“The women in this photograph represent strength, empowerment and acceptance – they are true game changers. I have met thousands of women who won’t self-identify as a runner because they don’t look a certain way or they’re not fast enough, but the women photographed through this campaign, encouraging women to redefine athlete and embrace their bodies – and they look amazing doing it!” says Chesnutt.

Real women. Real action. Show us your #StopWaiting moment today. Use the hashtag, post on social media and share with the women and girls in your life! 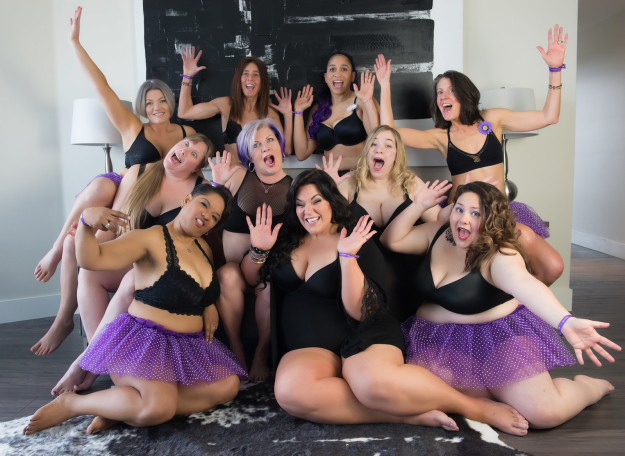 What we learned from #StopWaiting

Some Races Aren’t on the Roads

There is a race this weekend in Barrington, Nova S

We creeperd this Sole Sister's social for her #Med

A couple of Sole Sisters got their Virtual Girlfri

Back View: I made a shirt from one of those one-of

Front View: I made a shirt from one of those one-o

Are you virtually racing in July or August? Why no

Landyn and his mom, Marsha at the Millbrook Museum

Sole Sisters Womens Race - I shared this on my per