Each woman pictured in #StopWaiting campaign is so much more than how she looks [insert: brave, courageous and beautiful]. 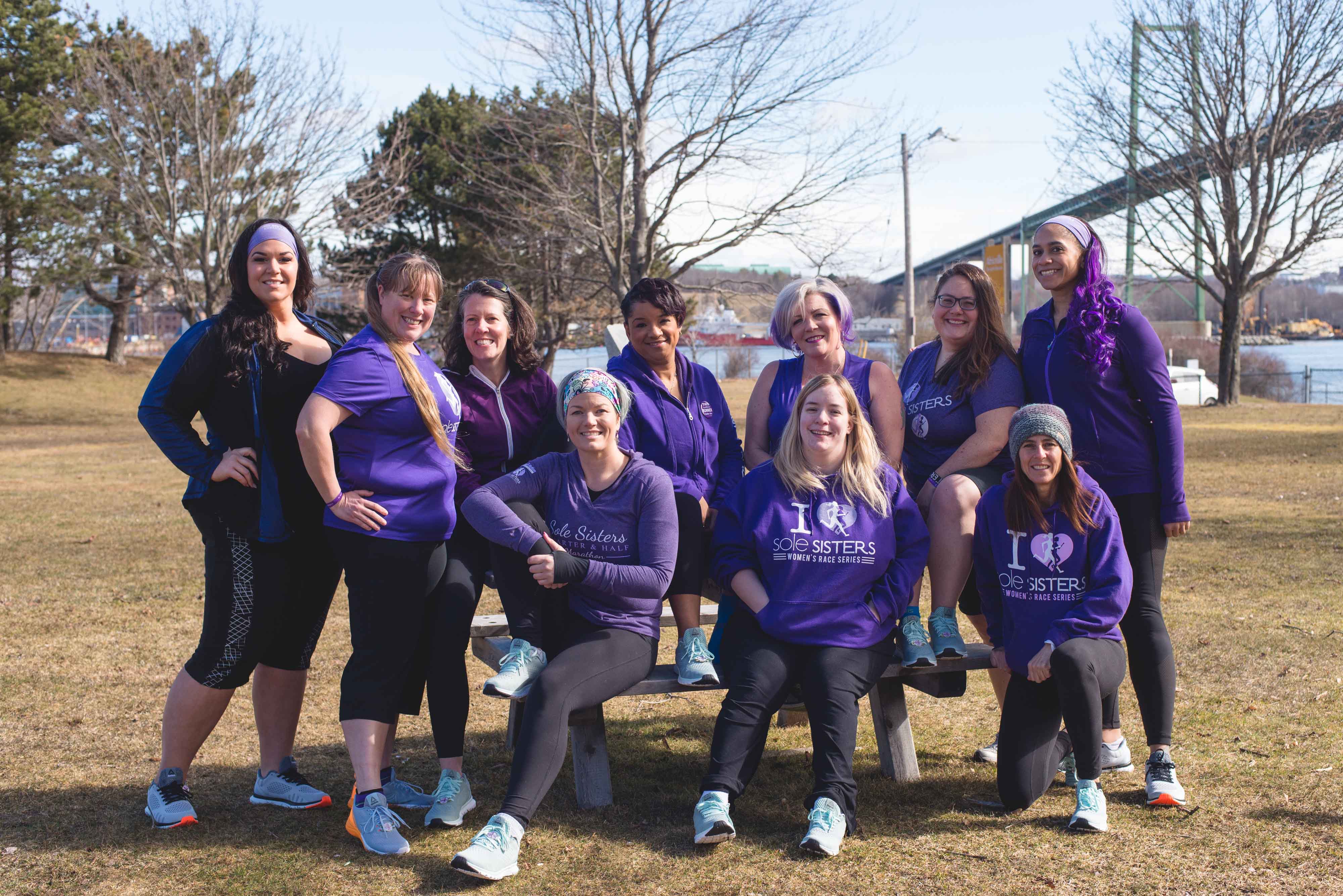 But, when you pose for a photo that is shared by hundred people and seen by THOUSANDS you are going to be seen and likely judged on how you look right? Can you imagine for a moment how hard it was to pose nearly naked with no idea how it would be received beyond our initial idea?

Each woman had to overcome her own insecurities or self-criticism to step up and literally take it off. We aren’t models but rather role models who believed in the power of our message and it was scary.

Before the photo shoot, we had conversations about how this campaign might be received. Part of that discussion meant acknowledging that there could be negative comments as well as positive ones.  Social media is amazing for sharing information but with the buffer of anonymity, comments can be cruel or just not well thought out.  So we braced ourselves for the good and the bad.

And you know what happened? We were embraced. The message was heard loud and clear.  Women responded with their own #StopWaiting moments.  And I never once saw any comment or heard any conversation that wasn’t 100% positive.  It was pretty unbelievable.  And then to add to all the wonderful messages we received there was one that really stood out.

Reebok Canada saw our #StopWaiting campaign featured in an article by Canadian Running Magazine and they wanted to congratulate us calling our movement inspiring and motivating as they too believe in the strength and beauty of all women. And in addition to the kudos, they wanted to send our team a pair of Reebok shoes each to congratulate us on our hard work!  We had an awfully lot of fun at our second photo shoot for #StopWaiting.  Thank you to Reebok for the shoes and Halifax Boudoir Inc. for taking the photos.

A Special Nod to the Maritimes

Some Races Aren’t on the Roads

It is Virtual Race MEDAL MONDAY! We wanted to sh

So many friends (myself included) got their first

I did my @solesistersrace Virtual Mother's Day 5K

Even though most of us will not be with our mother

I just got a call from @rungasparilla which is the

Are you shocked to know that Sika Henry is the FIR

This third wave has put me in a funk. I don't real